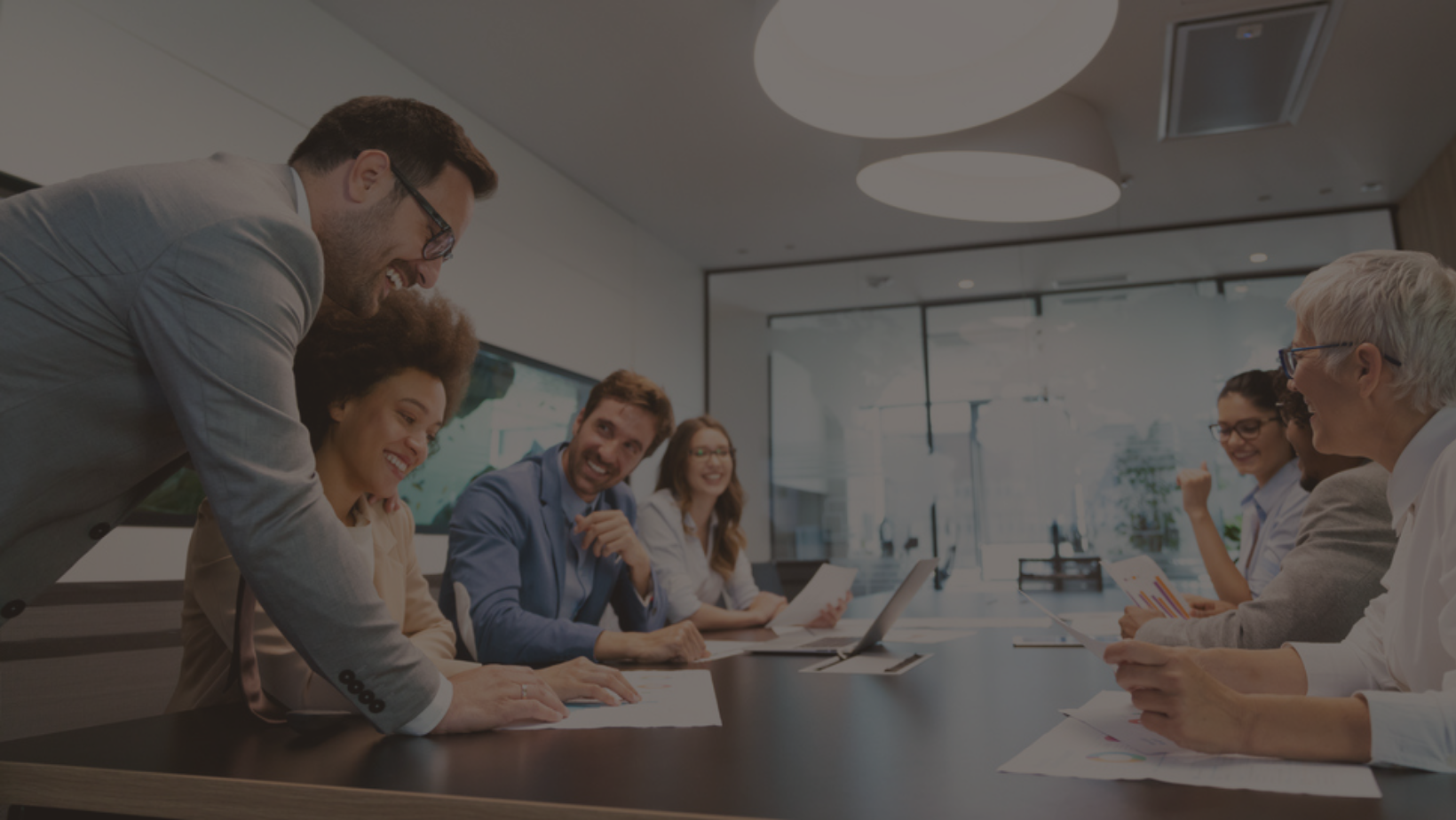 How to Trust Employees Again After a Leader Betrays Your Company

Putting trust in your employees is an essential ingredient in building productivity in the workplace, as well as building mutual respect for one another. However, what happens when someone betrays your trust, especially when it’s a leader of your organization?

Quite a few years ago that exact situation happened to me. We had a director of operations that was given complete trust and autonomy — he was running several operations, was given the books, and was the go-to for sales, operations, and fulfillment.

As it turns out, while this employee was working for us, he was creating a competing company while he was on the clock. He was using our money to recruit other people and created a coup inside the organization to turn people against us. He had also done this all on our company computers and had started accounts using our infrastructure.

At the time, all I could think was ‘betrayal,’ complete and utter betrayal. And not only that, but it caused so much disruption. People in our industry thought we were going out of business, many of our employees left, and we had to deal with a long-drawn-out trial. We eventually won that trial, but the damage was already done.

After that, it was really difficult to trust people again. Having to hire employees again and essentially give them the ‘keys to the kingdom’ was no small order after what I had been through.

What I learned over time is that you can’t assume the worst in people. You need to give people the opportunity to show that they’re trustworthy. It took me and my partner a while to allow leaders to take on more responsibilities and inside information about the company. However, it’s something every business owner must do. Otherwise, you’re stuck with all responsibilities and you’ll never have time to grow the business.

While it wasn’t blind trust that was given to that employee that betrayed us, I’ve definitely learned to trust more wisely — to weigh each situation and assess whether there is a low or high probability of betrayal.

To avoid betrayal, I’ve learned to empower employees, but at the same time, set up checks and balances so that it doesn’t happen again. By establishing and defining boundaries within which an employee can make his or her own decision, they are given the freedom to act within those parameters.

My key takeaway in this whole ordeal is that you have to be able to learn from betrayal, forget about the traitor, stay connected to your vision, and continue to move forward. You can’t let something out of your control, especially that one bad apple, stop you from achieving your goals.